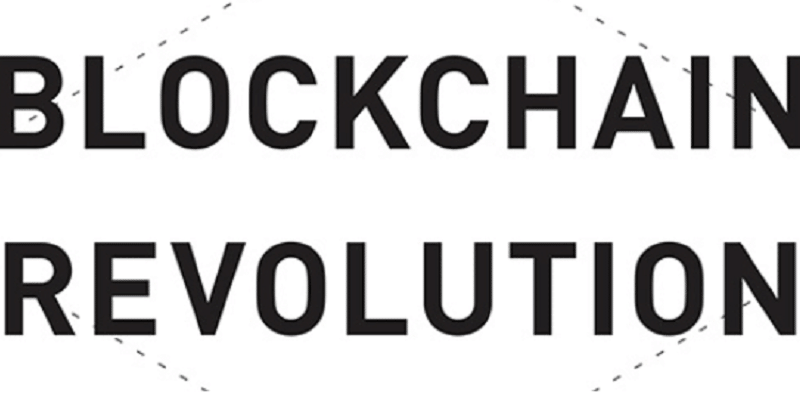 2008- BITCOIN RISES TO POWER
In 2008 Bitcoin made its entry into the financial market. Most of the financial Advisors and forecasters believed that it would be a currency that would catch on only on the lower level financial groups or criminals. But as time passed by and Bitcoin rise to power, it proved everyone wrong. Now been one of the crypto-currencies that lead from the front and has grown over 3000 % in the last year, there is no keeping Bitcoin out of the news. Such a staggering rise in the prices of Bitcoin have made it the currency that leads the future of crypto-currency from the front and thus opens new avenues for financial markets.

BUT it’s NOT ALL BRIGHT AND BEAUTIFUL
Bitcoin itself is a dangerous currency for cyber security. It promotes criminal activities due to the anonymous that takes place in the transactions. So a person has the facility to hide his or her identity, immaterial of the fact that whether he is a criminal or a citizen protecting his privacy. As the anonymity backs the criminal activities, it is not shocking to see that ransomware attacks have tripled over the last year.

THEN ENTERS BLOCKCHAIN
Thus came the groundbreaking technology of blockchain. To protect from such attacks, the blockchain technology is used to mine Bitcoins. Since the blockchain technology is offline and the power is decentralised into various lower levels, it is far more secure than the Bitcoin transaction system since the ownership and control of the whole blockchain server is not resting in one
person’s hand. Due to this hacking all taking over the entire server is a difficult task to accomplish, which does help in protecting the privacy of the people involved in the transactions.

IS BLOCKCHAIN BETTER?
Blockchain system seems as effective as it does on paper since it regularly updates its database and the same network is duplicated on every computer device. The blockchain database is not stored on a single device and is not that directly accessible. So it is pretty clear from this that it is difficult to hack into the blockchain database.